Close to 16 million people suffer from depression and 7 million from PTSD. Annually, 11 Billion dollars are spent on medicines for treatment of depression. Sadly, for approximately one-third of those suffering from depression, these medications are not effective. Most are based on the theory that increasing serotonin in the brain will elevate mood but for many they do not work. Approximately 43,000 suicides annually in the US because of untreated/untreatable depression.

To date our only treatment for medication and therapy resistant depression is ECT or electroconvulsive therapy. Although effective for many, it involves a general anesthetic and can have side effects of confusion and memory loss.

Ketamine is a drug with an extremely safe mechanism of action that has been used in anesthesia since 1962, including pediatrics. The World Health Organization has listed it as one of the most essential drugs.  It is a novel and exciting treatment for depression as it works in a completely different way than traditional antidepressants.  Seventy-five percent of patients experience significant relief of symptoms. It works on the NMDA receptors of nerve cells in the brain, ‘repairing’ broken connections. For some people, it gives significant relief in as little as an hour.

In addition to depression, Ketamine has shown to be effective for: 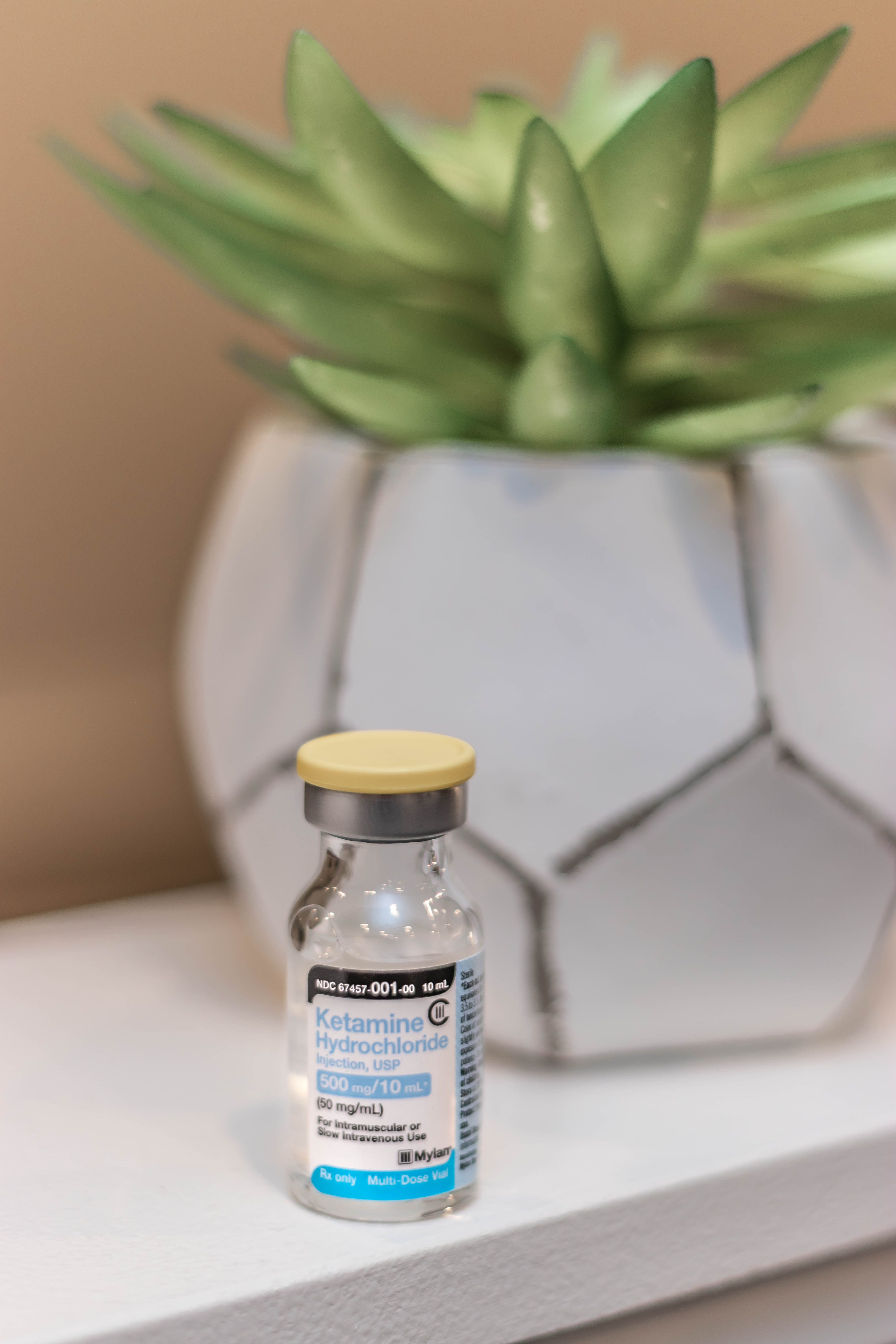 “Recent data suggest that ketamine, given intravenously, might be the most important breakthrough in antidepressant treatment in decades.”
Thomas Insel, Director, National Institute of Mental Health

Could a drug prevent depression and PTSD?

“The path to better medicine is paved with accidental yet revolutionary discoveries. In this well-told tale of how science happens, neuroscientist Rebecca Brachman shares news of a serendipitous breakthrough treatment that may prevent mental disorders like depression and PTSD from ever developing. And listen for an unexpected — and controversial — twist.”

“Garrett Halweg, M.D. discusses the use of Ketamine to rapidly reverse severe depression and thoughts of suicide. This technique is empowering family and friends to know what to do when someone tells you, “I want to kill myself” or “I don’t want live anymore!””

“One of the most novel and exciting findings in major depressive disorder research over the last decade is the discovery of the fast-acting and long-lasting antidepressant effects of ketamine. Indeed, the therapeutic effects of classic antidepressant such as SSRIs require a month or longer to be expressed, with about a third of MDD patients resistant to treatment. Clinical studies have shown that low dose of ketamine exhibits fast-acting relatively sustained antidepressant action even in treatment-resistant patients…” Read More from this Article

Office Hours
Get in touch